The Nordstrom Anniversary Sale is one of my FAVE home sales of the ENTIRE year. Nordstrom always has some of the most unique and high quality pieces for your home! The Anniversary Sale is one of the BEST times to get some super fun home decor at the very BEST prices you'll see all year. These items in this post are perfect gifts for anyone, and they're perfect for making sure every room in your house has a cozy blanket to curl up in without breaking the bank!!

In a hurry? Shop our picks below:

Open to the public: July LIVE!

Remember that dreamy cardigan I told you about? This is that – but in blanket form. These Barefoot Dreams blankets are $60 off during the Anniversary Sale, and can we get a round of applause for the gorgeous leopard prints?! Perfect for dorm rooms, your office, your bedroom, ANYWHERE. These are ALWAYS, every year, one of the first things to sell out.

The name of this blanket tells you EVERYTHING you need to know about it!! It's super plush and total bliss. We used to have this soft, cuddly blanket in Millie's nursery (don't worry we ONLY draped it over the crib for a photo – normally it was just by her rocker!) but we ALL still try to claim it as our own. HA!

This silky soft throw comes in SEVENTEEN colors and has around 2000 perfect reviews! During the Anniversary Sale it's just $29.90! Another golden find that's perfect to cozy-up your space.

I got one of these at the Anniversary Sale a few years back and gave it to my grandpa for Christmas. He wrote me the sweetest note telling me how much he LOVED it! It seriously makes the most perfect, thoughtful gift at a wallet friendly price point. Perfect for a teacher gift, friend gift, someone who just had a baby, someone in the hospital, anyone really.

Whether you're redecorating an entire room or just wanting to spruce up a corner, there's definitely something for you in Nordstrom home, at a price WAY lower than you'd pay any other time of the year! We've rounded up some of our very FAVE home steals from the Nordstrom Anniversary Sale below to help you get your home just right: 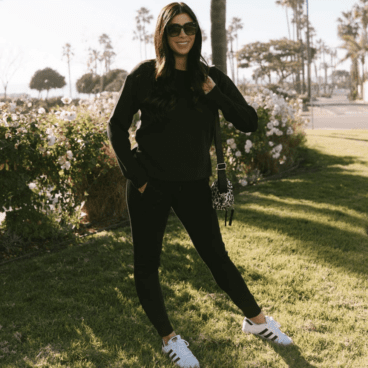 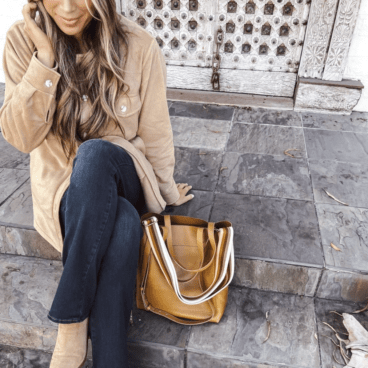 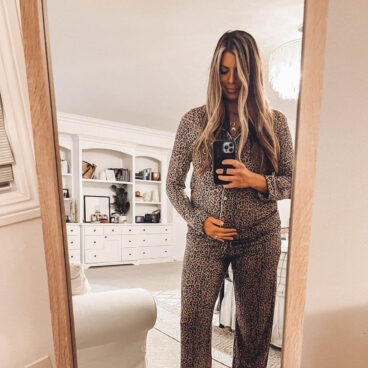