But FIRST, remember that Early Access to the Nordstrom Anniversary Sale for cardholders starts July 12th and ends July 19th! Super duper hot items often sell out during Early Access and sometimes don't get restocked! So if there's something that you want (that you really, really want) you need to become a Nordstrom Card Holder. (More tips on how to get ready for the sale and ALL THE DATES you need to know here!)

Okay let's talk about what the Nordstrom Anniversary Sale Catalog is looking like this year!!

It may be summer, but the Nordstrom Anniversary Sale is the BEST time to stock up on some cozy sweaters and cardigans because you CANNOT beat the prices!

These Barefoot Dreams cardigans are always a hot item! They sell out almost every year. With 800 flawless reviews I'll be completely SHOCKED if this stays in stock long! This cardi is magic, because it feels like you're wearing a blanket or the very coziest robe, but you still look like a totally normal (cute) person!

There's always so so much good denim at the Nordstrom Anniversary Sale, making it the best time to stock up on all your favorites! Just like in years past, I'll be trying on ALL THE JEANS (yes, every pair!) to give you a full denim guide (like we did last year) for the Nordstrom Anniversary Sale. Below are samples of jeans from the catalog that you can definitely expect to be part of the sale!

Every year I try on so many cute pairs of shoes and this year's selection JUST in the catalog has me so excited! The boots and booties are always ultra high quality and priced WAY below retail, in trends, colors and patterns that are BRAND NEW for this Fall.

I'm extra excited that Hunter Boots are back this year!! They were such a good deal last year and this is a sweet deal on a closet staple that I think everyone would love.

Let's talk activewear! Zella leggings have been staples of the Nordstrom Anniversary sale for years now and they are EVERYTHING. We have literally been singing their praises for years and don't plan to stop anytime soon! We LOVE the Live In Leggings that are included in the catalog and of COURSE love everything Nike and Adidas!! So many good activewear options this year. Check out our activewear favorites from last year's Nordstrom Anniversary Sale!

This bra is always one of the best deals of the Nordstrom Anniversary Sale. We think its one of the best bras you'll ever wear, and we're not the only ones singing its praises! This bra is Nordstrom's VERY highest rated, with more than 1,000 almost ALL perfect reviews. We've jokingly called this bra the #1 supporter of the Mint Arrow team because we all love it so much. Ha! Find out more about why we love it so much here.

Are you jumping up and down with excitement now? Because we are too!

You can see the full Nordstrom Anniversary Sale catalog here and keep checking back because we're going to have ALL the most helpful guides including which items NEVER otherwise go on sale, which ones have been classic tried-and-true faves the longest, what the highest rated items are and which ones are likely to sell out the fastest.

how to get exclusive anniversary sale emails

Sign up below to be on our exclusive insider email list where we'll ONLY email you about the best tips, secrets and quick-guides to things that will sell out fastest and the hottest, highest rated items of the Nordstrom Anniversary Sale:

Corrine Stokoe is a blogger, podcaster and content creator behind the brand Mint Arrow. She and her husband Neil live in South Orange County with their 3 little girls (and soon to be baby boy!) and run a blog and business with 8 total team members, where they find the best daily deals and share favorite finds in fashion and beauty. They also run a podcast called Mint Arrow Messages. Mint Arrow has been featured in Forbes, Women's Wear Daily, Business Insider, The Wall Street Journal, AdWeek and Allure. Corrine is passionate about sharing the gospel of Jesus Christ as often as she can and teaching others to use social media for good. 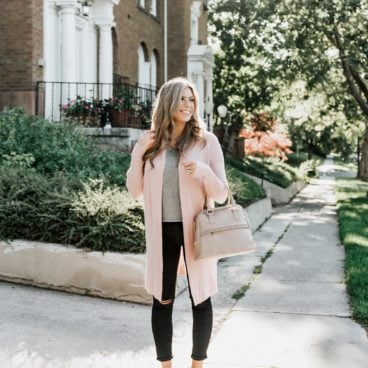 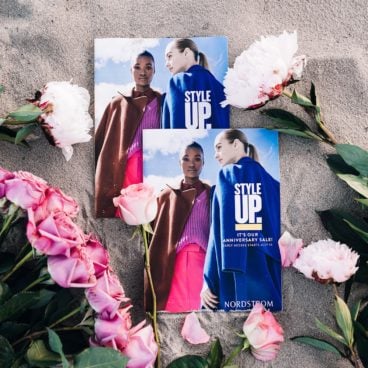 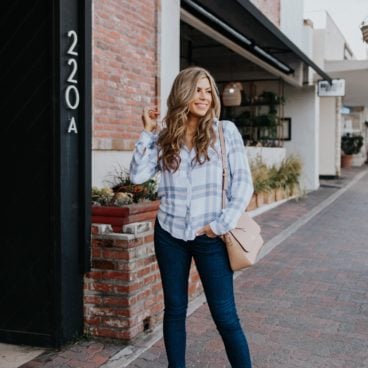