Okay, who else has a man in your life who never buys himself clothes?! Enter: Nordstrom Anniversary Sale men's deals!

I always love getting Neil some new things at the Anniversary Sale, because seriously he'd be wearing the same clothes that he wore in high school if I let him!…and he graduated 20+ years ago.

Bottom line: men can be so hard to shop for, plus their clothes can be so dang expensive! One of the sections we were most excited to browse during the Nordstrom Anniversary Sale was the men's clothing. We're excited to find some awesome deals on shirts, jeans, and shoes for the guys in our life. Here are some of Neil's all time favorite pieces!

In a hurry? Shop our picks below!

Open to the public: July 15

I talked Neil into this Rails shirt and I'm so glad I did!! I thought it looked super nice on him and he loves the way it fits. Someone was saying in the review that it fit small, but he felt like it fit super true to size. It's a breezy cotton fabric, so it's a light-weight shirt that easily transitions from day-to-night! Also, every man could use just a good white button-up in his closet, right?! A really nice closet staple for men, and it's on sale for $69.90 (Orig. $118).

This exact shirt is currently unavailable, but here's an almost identical option from this year's Nordstrom Anniversary Sale!

These jeans run true to size. They're the absolute softest jeans ever, and the best kept hidden secret. They're on sale for $133.90 (Orig. $209). They look great on your man during the day or if you're going out on the town at night!

2022 UPDATE: These exact jeans are unavailable, but here's a similar pair from this year's sale!

One time Neil and I were in Nordstrom and he glanced at these shoes and made a comment how much he loved them. Sooo, I took note and bought them for him for Father’s Day and he absolutely LOVES them.

Neil says these shoes are SUPER comfortable, and sleek shoes to dress up an outfit or wear on a normal day.

These shoes also have near PERFECT reviews. One reviewer said, “This shoe was better looking in person. It will get a lot of wear during the spring, summer and fall here in California. Very comfortable as well!”

I bought this shirt for Neil because I loved the look, and I could tell it would actualllly be long enough for his unbelievably long torso! And it’s $46 instead of $68!

It's a super great basic tee, and it comes in a bunch of other colors too.

Neil immediately jumps on Vans sneakers in the Nordstrom Anniversary Sale every year because Vans have been his favorite for YEARS. He was especially excited because instead of $65, they are $48.99 right now! This pair is a twill adriatic blue. These fit on the smaller side, so size up 1/2 size.

Our favorite Nordstrom men's items from the Anniversary Sale

The Nordstrom Anniversary Sale is the BEST time to go through your man's wardrobe and figure out what he needs to buy or replace! It's an easy sell to only have to shop once a year and get on-trend pieces that will last well beyond next year's Anniversary Sale.

These are our top picks from the Nordstrom men's section at the Anniversary Sale, but you can find even more listed below. We wouldn't want to leave the guys out of the shopping fun! Get your guy all stocked up for the year. You'll both be so glad you did! 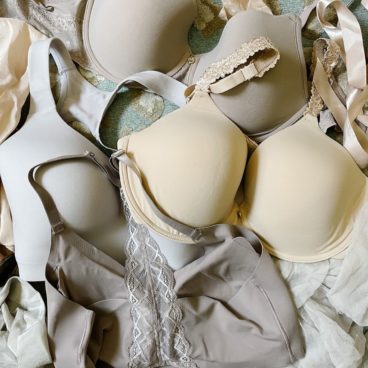 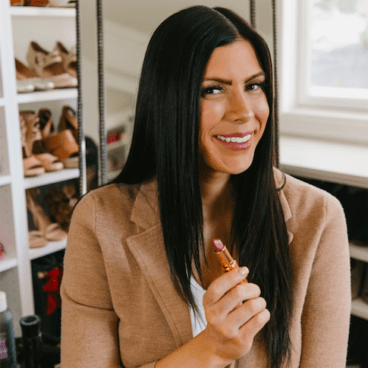 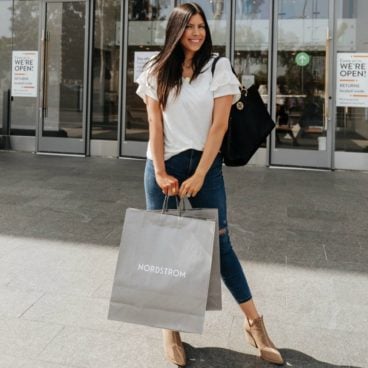