It's officially spooooooky season and I can't believe Halloween is creeping up on us! I have some questions for you: do you get matching Halloween costumes for the whole family? Including parents? Are you stumped on what to dress up as this year?

For the past several years we've made it a tradition that we dress up together as something as a family! It's been such a fun thing every year for us – I have a post with all of our past costumes for some fun ideas if you're in need of something last minute!

Every year we let our kids brainstorm what they want our matching Halloween costumes to be and let me tell you… they've been talking for MONTHS about how they want us to be the Incredibles this year! This was such a fun theme to dress up for and I'm excited to share it with you. If your family does something similar, what's your favorite thing you've dressed up as?!

After we officially decided that we were going to be the Incredibles this year for Halloween, our kids all claimed which of the characters they wanted to be, and surprisingly enough, the characters all matched their personalities pretty well!

When we decided our matching Halloween costumes this year were going to be characters from The Incredibles, Lyla knew right away that she wanted to be Violet. I thought it was perfect because it just fits her personality so well and she's definitely got the hair for it!!

I thought Millie would be such a cute Edna, so I tried really hard to talk her into being that, but when we got the costume in the mail, she was notttt having it (tears were shed). She wanted to be a “Super” just like her older sisters, so we presented her with a few options and she decided that she was going to be Dash.

For weeks she's been walking around telling people “I'm gon be DASH for Halloween”. It's pretty dang cute! And when she got her costume she was so excited, she put it on immediately and ran around the house. Despite the fact that Dash is a boy, this character very much fits her personality!

I also tried talking Anabelle into being Edna because her bangs would fit the part PERFECTLY, but instead she chose to be Elastigirl – Mrs. Incredible's identity before she married Mr. Incredible! It's fun because her super hero's costume is more of a vintage look, so it's a little different than the rest of our family's.

It was just obvious and a total given that Harry would be baby Jack-Jack. I'd say he rocks the part and looks as cute as ever in his little costume!

Of course our girls wanted Neil and me to be Mr. and Mrs. Incredible, which was really fun for us to dress up as! Let's just say we had fun getting into character!

Dressing up as the Incredibles has made our matching Halloween costumes so fun this year! Who knows for how long our kids will agree to dress up all together as a family, but as for right now, they're still VERY excited about it.

And I've kinda gone from being Halloween scrooge to looking forward to what my kids are going to pick out for us, finding things to wear, and putting our outfits together – it's been such a fun family activity that I'll always cherish!

I'm always alllll about the costume in a bag scenario – I don't ever want to have to sew things or go out and creatively put things together because I just don't have that skill. OR the time. So, as always, these were ALL costumes that ship right to your doorstep!

Halloween is such a fun time of year! It's just the beginning of the crazy, busy end of the year holiday season. If you're anything like me, you probably already have a lot on your plate with party planning, traveling, or whatever it may be. So to make things simple, I've rounded up all of our favorite halloween costumes from years past HERE. Scroll through the different options, select your costume, purchase, and it'll be shipped to your front door just in time for your spooky festivities! 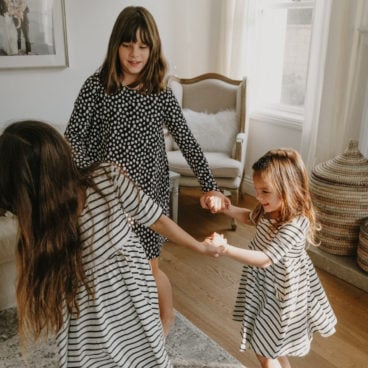 HUGE Hanna Andersson discount on EVERYTHING!! 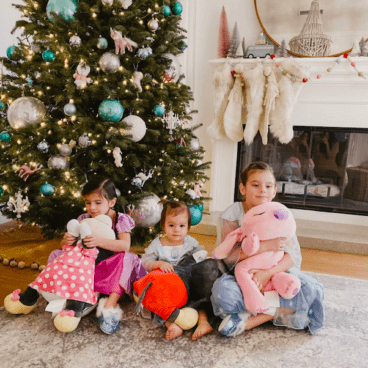 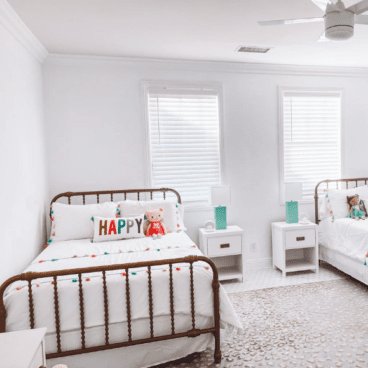