One of my FAVORITE sales that only pops up a couple times a year is HERE – Mascara Madness! It's the BEST day of the year to stock up on all your favorite mascaras.

Don't know which ones to get? Think these will be too expensive? Keep reading because I'll show you my faves AND how to get the best deals, even at drugstore mascara prices!!!

In a hurry? Jump straight to the deals below!

Sometimes our hottest deals sell out REALLY fast, so if you want to be in the know and find out FIRST, you can join our bestie group text! And don’t worry, I'll only send you the VERY hottest deals that have the highest sell out risk – PROMISE. To join the list, text DEALS to 949-506-2558

This WEEKEND only when you buy your favorite mascaras here you'll get as much as 50% off a tube!!!!!

So I’m gonna dish on my faves. And I know you might be saying that you can’t afford department store mascara but my first pick and hands-down favorite is almost the same price as drugstore mascara when you buy it today!!

IT Cosmetics Superhero mascara: this has been a serious fave of mine for the past few years. It's one of my top three favorite mascaras!! It gives INCREDIBLE volume but isn't super clumpy and right now you can get it for 40% OFF!

I love how gentle yet lengthening it is, and that I can even use it on top of my lash extensions. It's gentle enough that it washes off super easily, but it really gives you SUPER DRAMATIC lengthening and thickening, making every little lash POP.

This mascara has earned more than 1,400 near perfect reviews here so you can see I'm not the only one who LOVES it!

The IT Cosmetics Superhero mascara and anything at the top of this page are by far THE BEST DEALS of Mascara Madness. The IT Cosmetics Superhero mascara costs less than $10 for the smaller sized tube PLUS you can buy the larger size for up to 40% off! The smaller sized tube is the same price as my favorite drugstore mascara right now.

In the past when I've posted about how insanely good this mascara deal was with the smaller sizes, we completely sold them out of the 0.1 oz tubes within an hour. So BUY FAST!!!

Clinique High Impact Mascara: this is my all-time favorite. It really makes your lashes POP! And it comes off super easily, which is important to me especially when I have lash extensions and (gasp!) sometimes wear mascara over them. Yes, I do that.

With traditional lash extensions that you get every few weeks, in between fills at the end when they’re starting to look a little sparse. or occasionally when I’m going to get pictures taken or have a really special night out, I’ll put a light coat of Clinique High Impact Mascara over my lash extensions and it fills everything in just enough to make them all stand out, even the little lashes that don’t have an extension if that makes sense. Every time I do this – without fail – someone says “WOW are your lashes real? They look SO GOOD.”

I wouldn’t recommend this daily BUT having said that, every time I've washed my makeup off after wearing this on my lash extensions, gently with baby shampoo, it comes off just fine and my lash extensions stay on! Can’t say the same for a couple other mascaras I've tried over traditional lash extensions.

*New edit: if you're using my favorite AT HOME lash extensions that I talk about in this post, I would definitely not recommend using this mascara over those. You don't need it!! 🙂

AND when you buy Clinique High Impact Mascara today you’ll get 28% OFF for the price making it just $15, and I’m pretty sure most grocery store mascaras are now around $8-$10 (am I right?) so for a few dollars more I think it’s TOTALLY worth it. Plus when I do this deal once a year it lasts me 6 months if I’m wearing it daily, and all year if I’m only wearing it occasionally.

Lancome Definicils High Definition Mascara: if you're looking for the highest recommended mascara by Nordstrom reviewers, this Lancome Definicils is by far the highest-rated mascara at Nordstrom with more than 2k almost ALL perfect reviews. This stuff is a little more spendy at $29.00 a pop, but definitely worth it if you’re willing to invest. And right now you can get it for just over $21 – that's 25% OFF!

The best thing about Lancome Definicils Mascara is that it never ever clumps, it'll make all your lashes stand out without ever becoming a spidery mess. Here’s a picture of my beautiful friend Carlie Stylez wearing her Lancome Defincils (PS you should watch & subscribe to her youtube she’s amazing and hilar!)

So those are my top three highest recommended mascaras on sale right now at Nordstrom! If department store makeup is your jam, you might want to check out my recent post on my favorite items to pick up during Nordstrom's double beauty points (happening NOW so double win!), or Sephora's top 20 holy grail items.

Don't forget that this WEEKEND only when you buy your favorite mascaras here you'll get as much as 50% off a tube!!!!! This event only happens a couple times a year so make sure you grab your faves before the sale is over.

Which Nordstrom mascara is your favorite? Let me know in the comments! We also rounded up a few more of the highest-rated ones on sale today below! 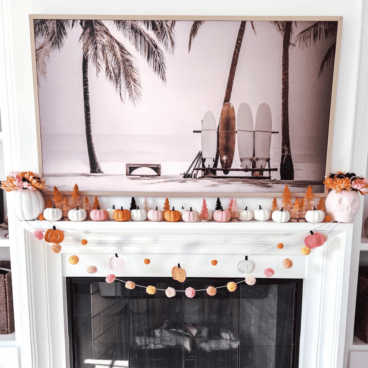 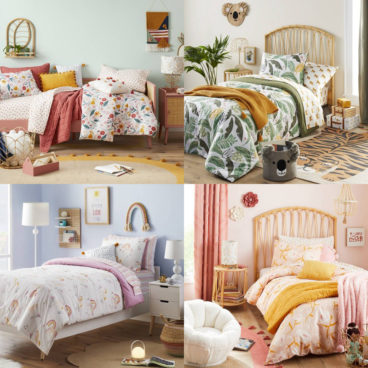 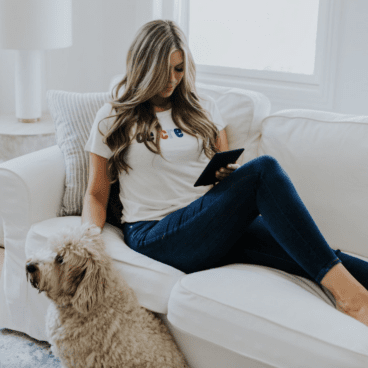