i am an eyelash extension connoisseur. i have had lash extensions from 10 different people/salons (yes, 10!) and so it's pretty safe to say i know a good lash extension job when i see one!  lash extensions are my favorite because they make you look like you have makeup on at all times with NO effort. hello! as a mom … best thing EVER.

i got my first set of lash extensions right before a lake powell trip a couple summers ago (aka heaven on earth, also where i met my husband 4 years ago!). i wanted it to look like i had mascara on the whole time. my friend told me about a great deal (sucker for a deal, always!) $40 for a full set of lashes. “sign me up!” i said. they were a little thick for my liking but i was pretty excited about not having to put on mascara for weeks! until i went to remove them a couple months later. i had them professionally removed and to my horror, i had NO EYELASHES LEFT. okay maybe like 3 per eye. you know why? because the girl who did my first set of lash extensions used clusters. clusters are little groupings of 2 or 3 lashes together that they'll glue onto your lashes. they're cheaper and faster to apply, but trust me, it's not worth it. if anyone ever wants to do clusters on your lashes, JUST SAY NO! they are far too heavy for your lashes and will rip them out! it was so sad. i had to wear strip eyelashes like oprah for a couple months while my lashes grew back in.

like i mentioned before, i've been to different people for different reasons including schedule, location, etc. some lash artists are better than others. i've had lash extensions that last for a long time and look beautiful the whole time. i've also had not as good ones where they start going all skiwompus after the first week, pointing in weird directions, or falling out so fast that i need a fill after just two weeks! the trick is to find someone who is good enough to place them so they look beautiful, natural, and stay ON for at least 4 weeks! it's perfectly reasonable to expect your lash extensions to stay on and look good for a month, maybe 5 weeks if you are lucky. 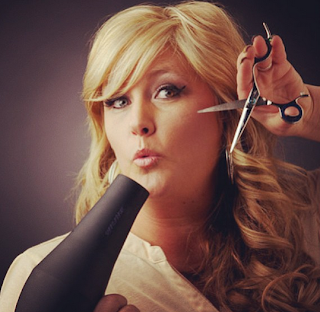 i was so excited about the beautiful job she did and it's now been two weeks and they still look incredible! i honestly have never had a set of lash extensions last this well, EVER.

here's a before picture of my lashes: 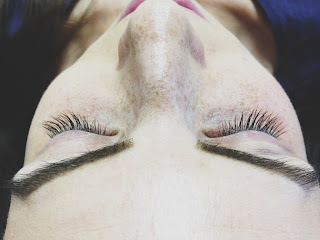 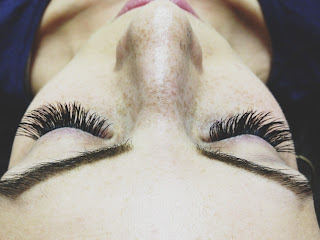 the pictures above were taken immediately after, and i can honestly say they still look just as good two weeks later!

here are some photos of me with *light* makeup and my lashes. these were taken two weeks after she did my lashes, after taking lots of swimming and boating abuse! i give mandy 5 out of 5 stars. really. she's that good. 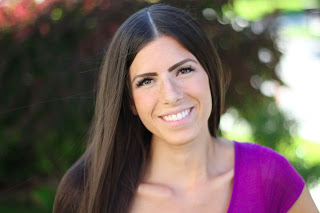 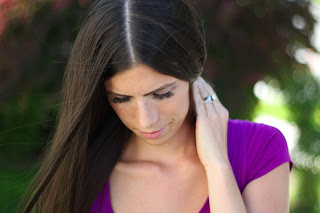 and here's a quick photo i had my hubby take on saturday while i was running out the door to the gym with NO makeup! 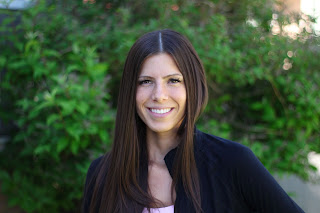 mandy is so sweet, she has offered to give my mint arrow readers a deal on lash extensions! for a limited time, if you call taylor andrews salon and mention that you saw mandy's deal on mint arrow, you can get a full set of lashes for $60 (normally $75). her fills are only $40 too, so when you're ready for a fill in a month, that's the same price as 1 trip to cafe rio a week. tell your husband i said that 😉

taylor andrews studio salon is located at 9066 south 1510 west, west jordan ut. it's less than 5 minutes west of the freeway. and you can hit up tai pan and get yourself some cute wrapping paper or a year's supply of cellophane wrap on the way. 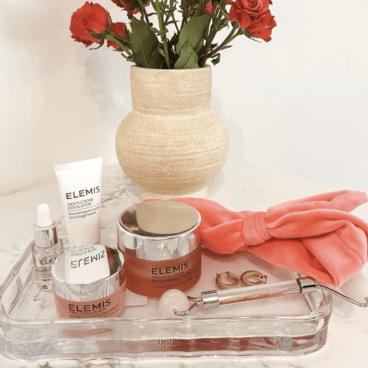 What ELEMIS skin care to get (w/ major promos!) for YOUR skin needs 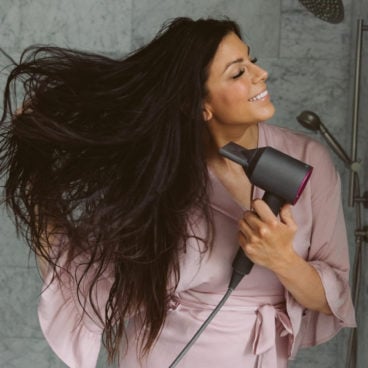 The BEST hair dryer at its lowest price in over a YEAR! 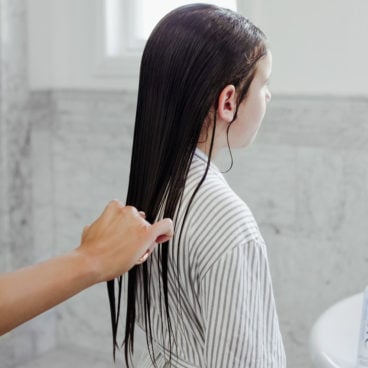 Tangled hair? These are the best products for smoothing it out