Quick Version: Get the top rated Kenneth Cole men's suit on sale for 75% off HERE!

Is there anything better than seeing your man in a tailored suit?! I'm like, marry me (again) please! I was SO THRILLED to find you Neil's fave suit on SUPER CRAZY SALE for an early Black Friday deal, ringing up for ONLY $99! This means you can outfit your man in a beautifully tailored suit for wayyyyy less than at almost any other time of the year. This suit is rarely this discounted, and I'm so thrilled to share this deal with you.

In a hurry? Jump to the deal below!

What if ONLY the deals YOU wanted to see were in your inbox before anyone else?! If you want to be in the know and find out the hottest deals tailored just for you, you can join our subscription email here! It's simple, you tell us the deals you want to see and we'll make sure you see them first!

When I originally ordered this for Neil, I chose this suit because it's one of the HIGHEST rated men's suits I've ever looked at and it did NOT disappoint! It has over 400 stellar reviews AND it's an insane deal!

Neil owns this suit in TWO shades of gray, but it's also available in black and in navy blue for the same price! I might have to get him a third since it's such a good deal!

Patterned Tie for the Men's Suit

A tie is the best way to add personality to any suit ensemble! Neils loves Original Penguin ties because they're the OG SKINNY tie! They have tons of fun colors and prints and are here for up to 72% off – normally $55, tons of options here from $14.97-$19.97!!

I've mentioned before that Cole Haan is Neil's dress shoe brand of choice, and he always wears this pair with this men's suit. This exact style is sold out, but you can get this similar pair for 50% off HERE! It's the love child of a sneaker and a dress shoe with an ultra-cushioned sole: basically Neil's dream shoe! These are CRAZY comfortable and all the product reviews agree!

Neil needed a new belt, and this belt fit the bill perfectly, especially at $24.75 (48% off!!!). The color ties in beautifully with the sole of the shoes, and you know I love a good coordinating accessory theme!

If any man in your life is in the market for a new suit, run to add this suit to your cart and choose between 5 different colors before it sells out at 75% off!!! I still can't believe how good this deal is! 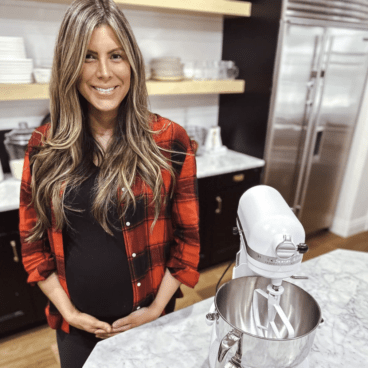 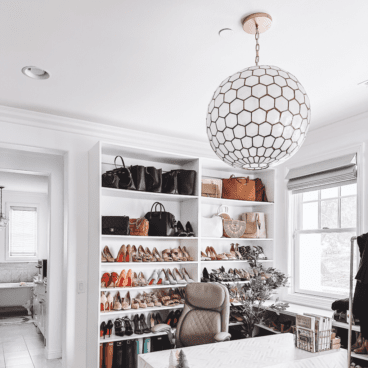 Your quick guide to the amazing Serena and Lily winter sale! 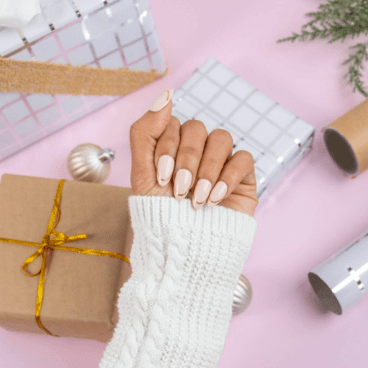 The press-on nails that CHANGED my nail game + a 25% off deal!