You know when you just love something so much that you buy it in every single color and hope that it lasts forever because you can't bear to think of your life without them? YEP. That's how I feel about these pajamas!

I'm a total homebody at heart and once a year I'm able to get myself another pair (or two!) of my all time favorite jammies for 35% OFF the regular price thanks to the Nordstrom Anniversary Sale!

Dancing in the Moonlight (Pajamas)

OBSESSED is a total understatement when talking about these Nordstrom Moonlight Pajamas – I talk about them ALL the time! They're included in my Nordstrom Anniversary coverage EVERY year, they're featured on almost all of my gift guides, and they're even included in my BEST baby registry list. They're next level good. Buttery soft, lightweight and oh so comfortable for sleeping! Every time my mom comes to visit me, she asks to borrow a pair-no joke!

During the Nordstrom Anniversary Sale these cozy jams are $42.90, but they'll be $65 in a couple of weeks when the Anniversary Sale is over. If you don't own a pair yet or you're just looking to add to your collection, NOW is the time to buy!

I've paid full price for these pajamas in the past and would 100% pay it again, because they're that amazing! But why not get them for under $50? Total no brainer! They're available in FIVE colors: black, navy, grey heather, pink veil rose, and a super pretty soft purple color!

The Nordstrom website will tell you that the Nordstrom Moonlight pajamas run big. I completely disagree. I've bought a zillion pairs and think they run totally true to size! I love that they're long enough for the tall girls-this can be a hard quality to find in pajamas!

Pro tip: if you're tall like me, hang dry these. Accidentally threw a pair in the dryer once and now they're too short for me!

These pajamas wash up super well and stay buttery soft for YEARS! Seriously I have never gotten rid of a pair of these and I've had some for 6+ years! Totally worth the pennies.

Don't take my word for it

It's impossible to have too many pairs of these babies, because they're just THE best! Hands down my favorite pajamas I have ever owned, and a legit staple in my wardrobe! It's totally normal to have a pajama wardrobe right? Start yours with THESE. Guess how many people agree with me on these being the best ever? More than ONE THOUSAND. Seriously, more than 1K perfect reviews on these dreamy pajamas!

Do not miss this pajama deal! I promise it will be love at first sleep. They're lightweight, SO soft, and so stinking CUTE! During the Anniversary Sale these Nordstrom Moonlight Pajamas are just $42.90-and that's the BEST price you'll see all year! We also rounded up all the other sleepwear, loungewear and robes in the Anniversary Sale that we think sweet dreams are made of! 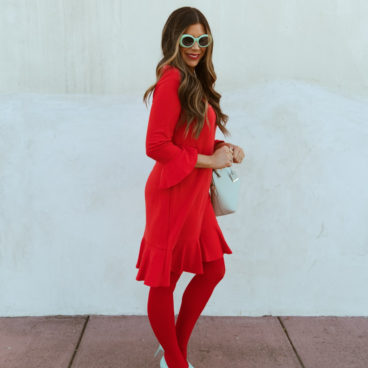 The best women’s tights & 6 reasons I love wearing them! 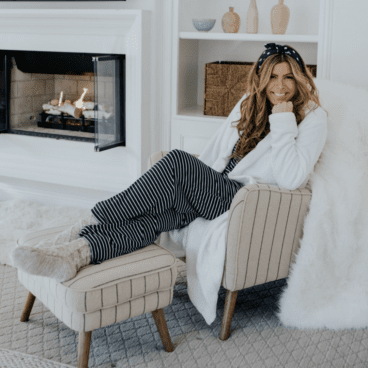 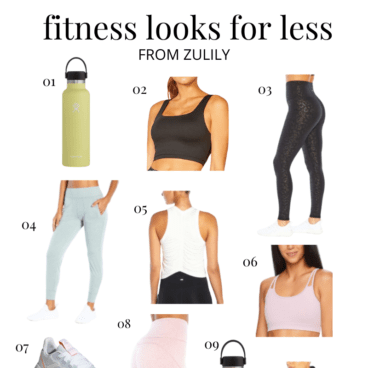