It's super RARE to find a deal on a Le Creuset true dutch oven, especially for almost half off! Keep reading for more details on why this is such a crazy good deal.

In a hurry? Jump straight to the deal below!

What if ONLY the deals YOU wanted to see were in your inbox before anyone else?! If you want to be in the know and find out the hottest deals tailored just for you, you can join our subscription email here! It's simple, you tell us the deals you want to see and we'll make sure you see them first!

This is such an amazing kitchen tool that I find myself using over and over, especially in the winter. If you've been wanting one, TODAY is the best day to get it while it's almost half off!!

A Dutch oven is one of those pieces of cookware that's in heavy, heavy rotation in our house. I used this a TON when I was cooking healthy meals for myself or my family before bed rest, and have had mine for YEARS.

This Le Creuset dutch oven is one-zillion percent worth the money you'll spend on it. During the winter months, we probably use this close to daily to make soups and stews and chilis, but use it just as much in the summer to cook on the Traeger!

My pink Le Creuset dutch oven pictured isn't on sale, but you can choose between 8 colors here. A dutch oven is a bit of an investment, but in my opinion it's totally worth it with how often it gets used – especially when you can get it with such a huge discount!

If you like the gold knob, you can buy that here!

Lovin' on your new dutch oven

This deal really is the best we've seen all year! If you're thinking about it, it's best to get it now before it sells out in your fave color. We don't know when we'll see a deal this good again. Remember, you can get this Le Creuset dutch oven for 47% off right now, while supplies last! 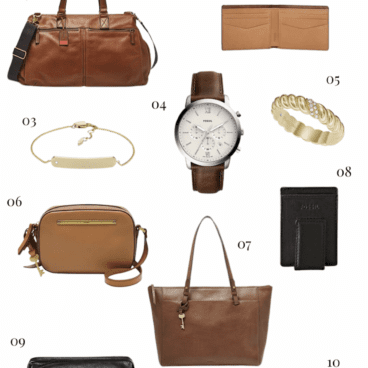 Fossil Black Friday is still on! The best picks for gifting 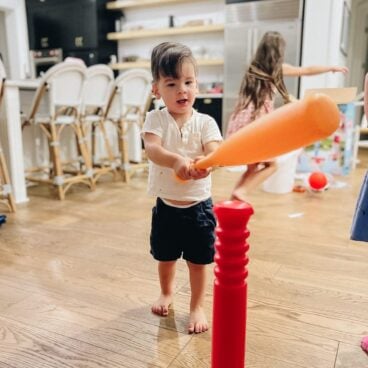 All the best TOY deals of Cyber Monday!!! 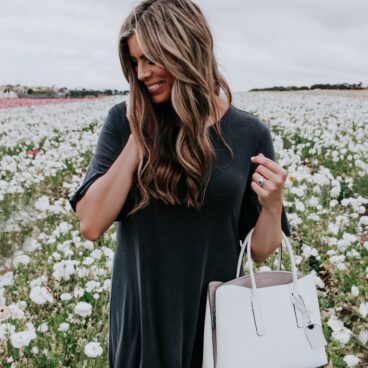