Amazon Prime Day is the PERFECT time to stock up on some new games for the family! There's just something about family game night – especially games like these because they promote actually talking to each other and hanging out!! Keep reading for our favorite Amazon Prime Day games on major sale today.

This game is NOT your typical card game. And you may be thinking it sounds a little crazy. But it's actually SO fun! One of our team members played it on a couples date night and said it was a blast, and that everyone was belly laughing the whole night. This is great game for families, adults, whoever!

It's kind of like the game spoons if you've ever played that. But instead of stealing spoons, you're throwing a burrito at each other. HA. They call it the world's first dodgeball card game and it's just that! Plus it's super easy to take + play anywhere.

There are also TONS of good reviews on this! Lots of them saying how easy it is to learn, and how hilarious it is. Don't miss out on this amazing Prime Day deal – 46% OFF making it only $13.49! (Reg. $25) This is one of the TOP Amazon Prime Day games!

Looking for Amazon Prime Day games that are a little more strategic? This game is ULTRA fun, and can get really intense/competitive if that's what you like in a game!

Couple fun facts: this game was one of Kickstarter’s top 100 most backed projects of all time and has sold over a million copies worldwide, and it won the 2019 People's Choice Award for Toy of the Year! Pretty telling – and if that's not enough, check out almost 25K super high ratings!!

You'll be shocked at how fun this game is, seriously. Just look at the super high 80K+ reviews!! This won the game of the year award, it's super easy to learn, and it's addicting in the best way. One of the most fun Amazon Prime Day games for the family or adults!

The goal of the game is to “stay alive the longest” without your deck being exploded. Your whole family will play this for hours, and it's only $13.99 today (reg. $20)!!

Yes, this is the name of the game! Ani LOVES this game and thinks it's super super fun – she said everyone she's played with thinks the same!

This game is simple, fast-paced, and easy to take anywhere. Plus it only lasts about 10-15 minutes, so if you're looking for a game that doesn't last forever (unless you want to play again and again and again!) this is it!

It kind of has the same idea as “Slap Jack” – be the first to see the match! 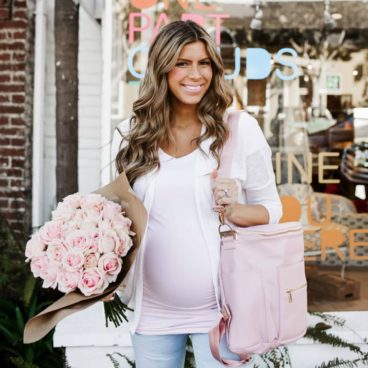 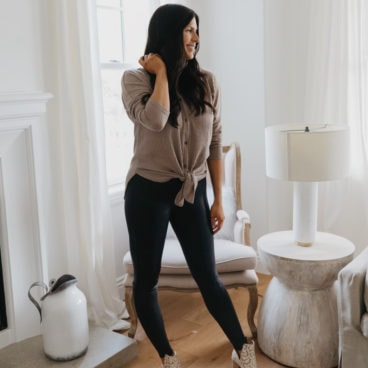