CYBER MONDAY is here and you better believe I'm watching amazon like a hawk all day long, because some of the BEST cyber Monday deals are happening on amazon's flash sale site!

Some of the deals on amazon's flash site are already available, like 40% off mr. (or mrs!) potato head or 50% off select hasbro toys, but some of the deals start at a specific time like the sportbrella (which we LOVE for the beach) for 40% off! And if you have an amazon prime membership, you can get in on those deals 30 minutes earlier than the general public!

If you don't already have an amazon prime membership, you can sign up for a free 30 day trial here!

p.s. you can find my “the neighbors have better stuff” doormat here.

Having an amazon prime membership for me is like having air to breathe. I seriously don’t know how I’d live without it, especially now that I have 2 kids! I literally buy everything I can from amazon prime. For SO MANY REASONS. But here are a few:

Unlimited free streaming to thousands of movies and TV episodes in the prime instant video library, early access to lightening deals, early access to My Habit deals – a sister site of amazon that sells fashion deals, Prime Pantry access – where I order kitchen essentials that are usually less expensive than the store or even Costco, and they ship right to your doorstep for one flat fee of $5.99. A few of my go-to Prime Pantry purchases: sticky rice, my fave extra virgin olive oil, viva paper towels.

Here's a lineup of all the amazon lightening deals that I'm excited about today, and many of them you'll get early access to if you have an amazon prime membership! 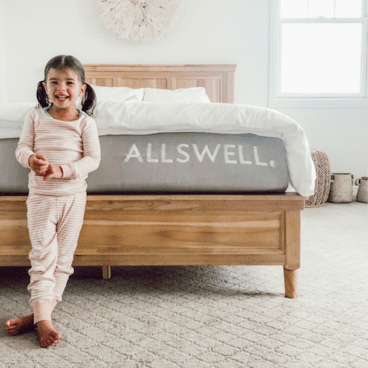 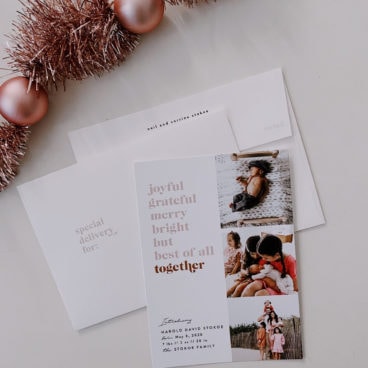 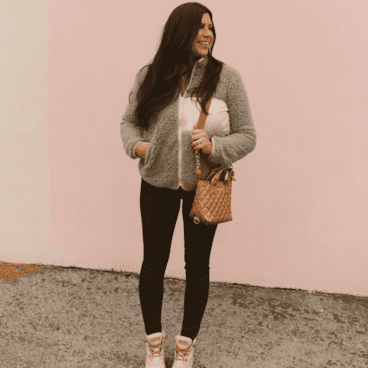 HALF OFF Sperry Duck Boots for Cyber Monday!!!