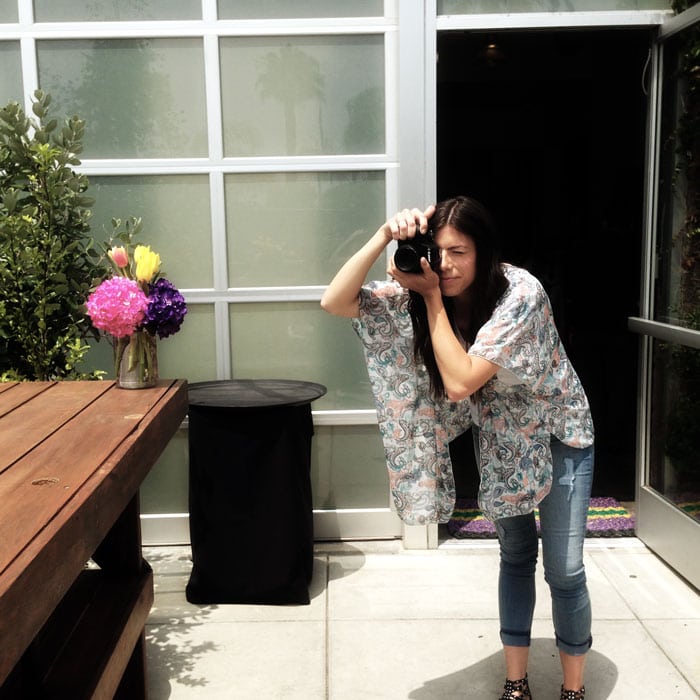 if you've been holding off for a good deal on a canon rebel DSLR, TODAY my friend. today is the day to pull the trigger.

i own the canon t3i (not included in this sale) but it's almost identical to the t3, with the exception of a couple small bells and whistles like the screen doesn't swivel out on the t3. i chose a canon rebel after asking 3 professional photographers which DSLR they would recommend and they all unanimously said a canon rebel. at the time, the t3i was the best bang for my buck but this is for sure a way better deal!

also, if you're looking for more than just your kit lens (which is awesome, don't get me wrong), my favorite lens is the Canon EF 50mm f/1.8 II Camera Lens

. it will allow you to get that super blurry background with the subject in focus, like the picture below. it will work with any canon rebel. 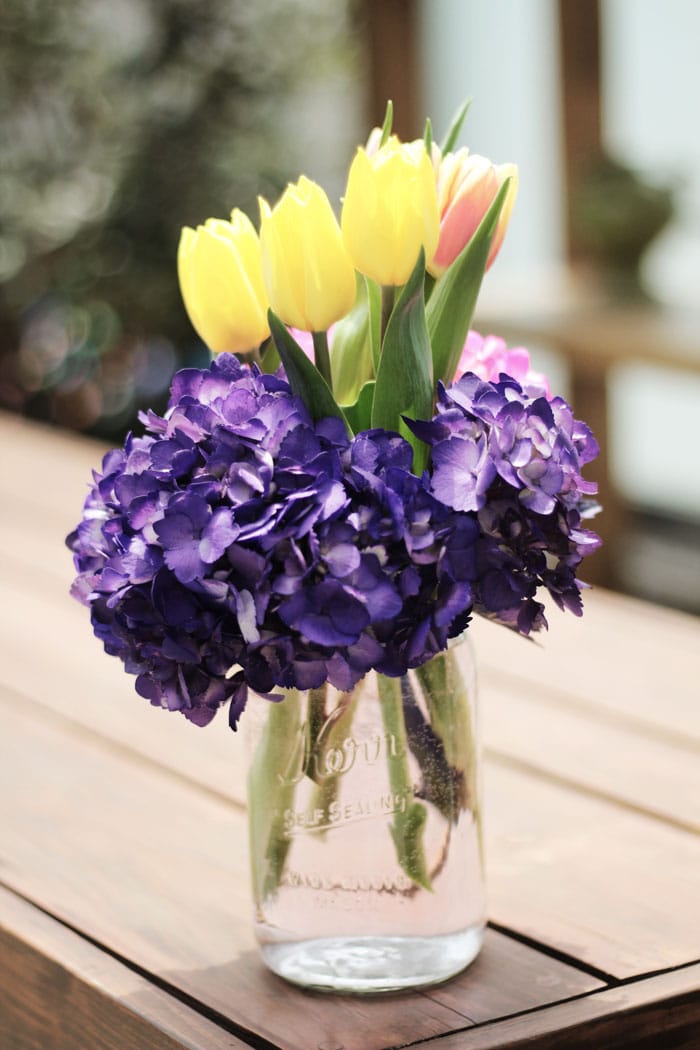 if you have any questions please let me know in the comments below! 😀 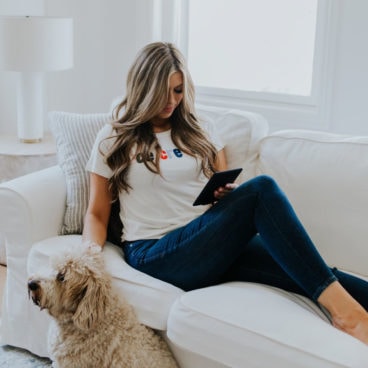 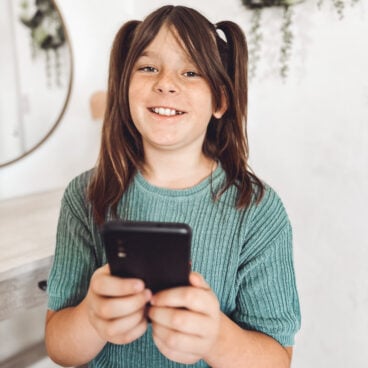 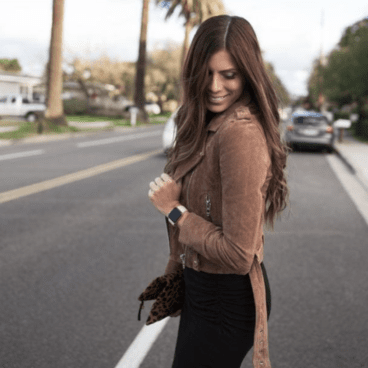