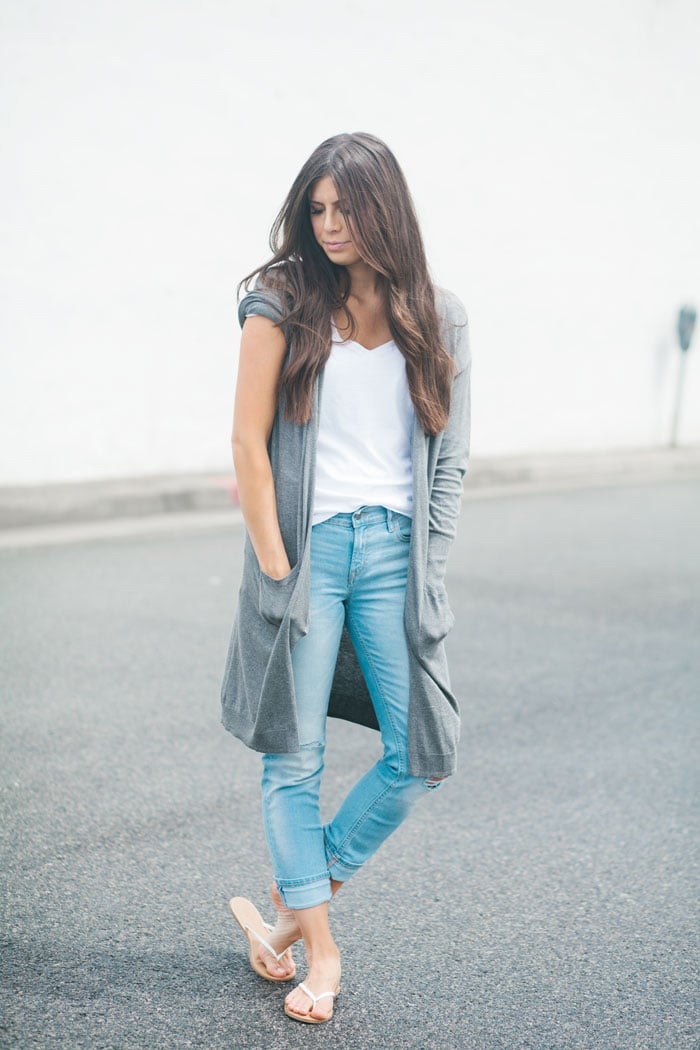 It's not weird at all to have 21% of your outfit missing right? Or what if you paid for the exact same sandwich as the person next to you in line, except they gave you 21% less sandwich than they gave him – it's cool right? Or what about if you went to get your hair colored and your stylist did all but 21% of your hair. Totally fine right? WRONG. You think this isn't happening to you? Chances are, if you're reading this, it's hitting closer to home than you think.

Most of my readers are women, so when Gap Inc came to me and asked if I'd partner with them to bring awareness to inequality in women's pay in the workplace, I didn't even have to think twice before I said yes.

Did you know on average, women are paid 21% less than men who do the same work? What if 21% of your paycheck was missing every month, or every year? That's the reality for most women in the U.S.

Gap Inc decided to take action in their own company in 2014 by announcing equal pay for men and women internally who do the same work. So not only do we love Gap Inc and all of its subsidiaries (Banana Republic, Old Navy, Athleta) because of their affordable, wearable, super cute clothing, we love them because they treat men and women equally.

They're also running a campaign right now called You're Missing Something that you can participate in by rolling up a sleeve, taking a photo and posting it to social media with the hashtag #ClosethePayGap to stand for equal pay. Gap Inc will be reposting the best ones on their website. 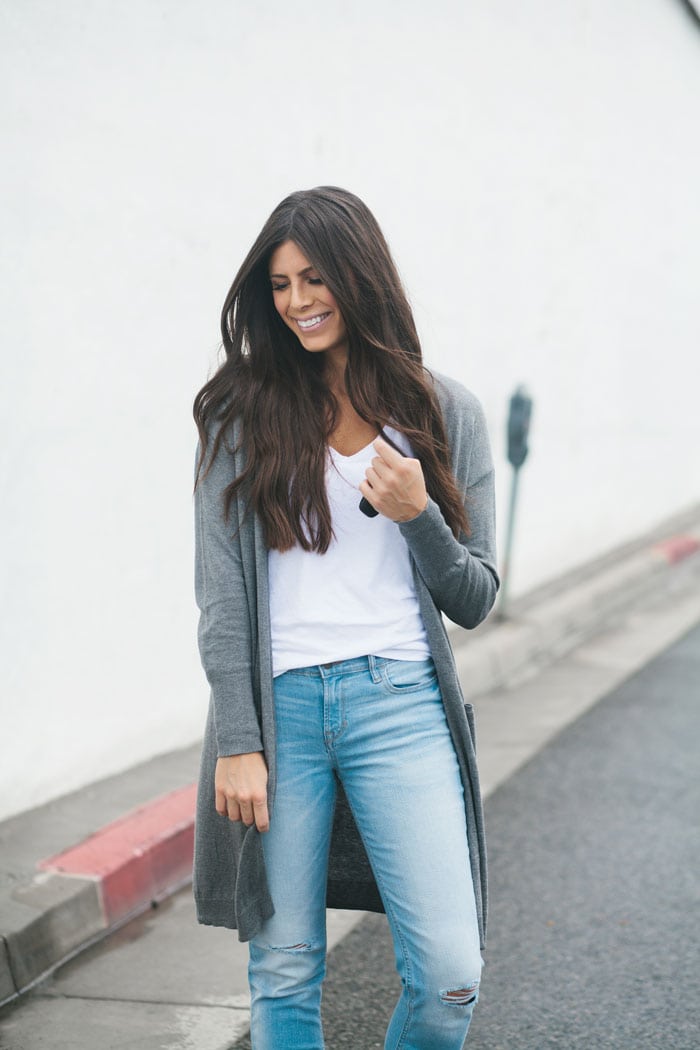 As a mother of two girls, I hope that we see a huge change in this over time. And I hope it's sooner than later. I don't want my girls working someday for less than a man who does the same thing they do in the same company, for 21% less pay.

I don't know how to fix this today. All I know is that keeping quiet about this issue and pretending it's not a problem only perpetuates this problem of unequal pay. 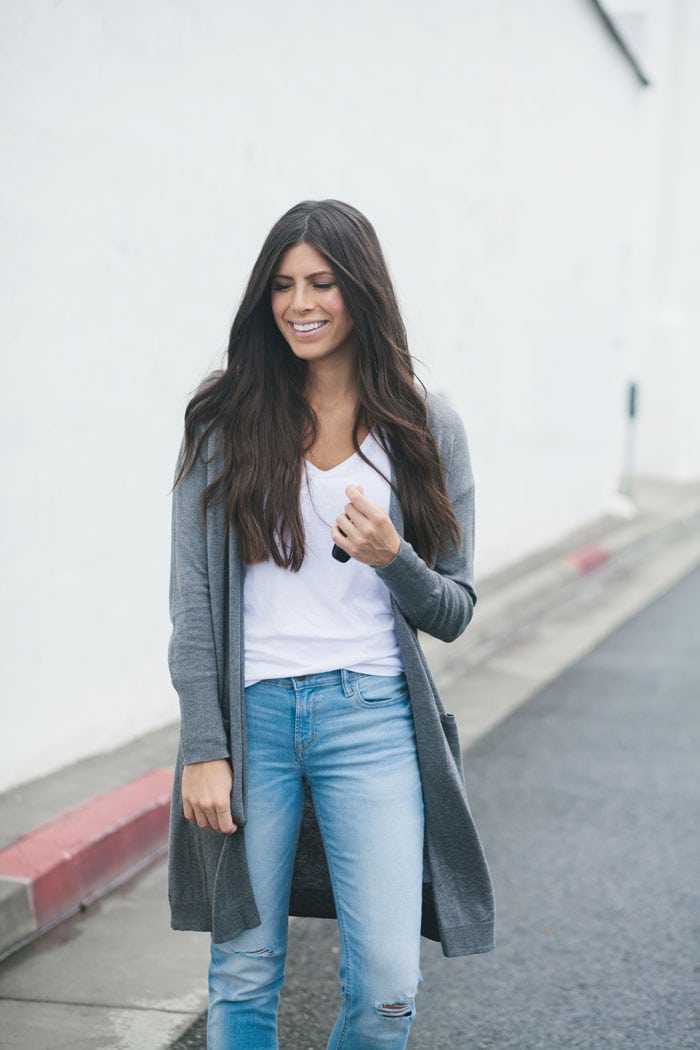 Special thanks to Gap Inc. and Shopstyle for partnering with me and sponsoring this post. 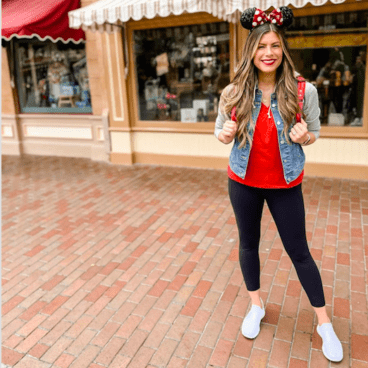 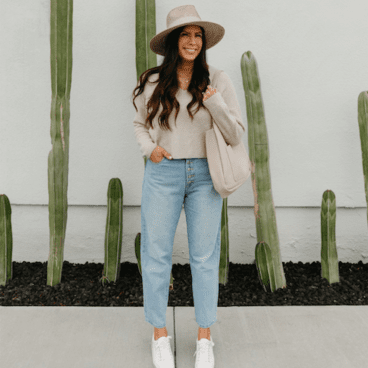 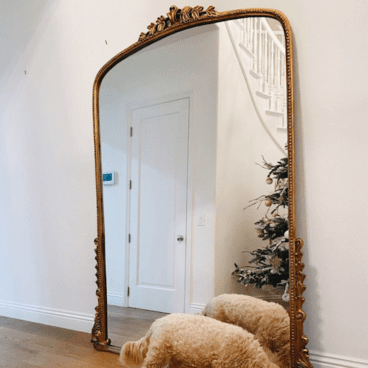