yesterday i posted about a deal on a canon DSLR camera and it kind of kick-started a conversation about point & shoot cameras. i have been canon-loyal for years, and so have almost all my family members. their cameras just produce the most beautiful, vibrant and amazing photos.


here's my 2 cents about a point & shoot camera: if you're not going to take the time to learn all the ins & outs of a DSLR (i.e. if you're going to take your photos on the auto setting) you should just use a point & shoot! this tiny (and cute!) little ELPH is WAY more convenient to carry around. i don't care if you're a college student on a study abroad, a mom with a kid or two, or a dude taking it hiking or hunting, there is absolutely no reason to haul a big old DSLR around if you're going to use the auto setting. nope. just go with the point & shoot!

, is almost identical except it is a 16 megapixel camera (instead of the 12 megapixels that the old camera had) so it will take a much higher-quality picture. if you need to zoom in, crop, touch up, or do any other photo edits, the higher quality the image, the better it will turn out after these edits!

another super cool thing this ELPH has is wifi capabilities … meaning you can instantly share your photos by sending them to your computer or smart phone, without having to plug in and upload! ever wanted to upload a photo taken with a REAL camera to your instagram? that just became easier than ever with this camera.

i've owned the older version of this canon ELPH for several years now and although i'm falling more and more in love every day with my DSLR, i still love my ELPH for times when i don't want to lug around my big camera! these are photos i took on my honeymoon with my handy little ELPH: 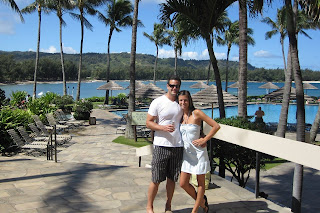 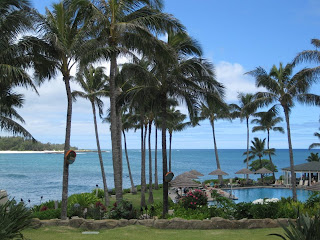 if you are in the market for one, the ELPH the best point & shoot, in my opinion. it's on sale