for quite some time now, i've been posting an instagram on mondays with some type of message that has meaning to me, with the hashtag #mintarrowmeaningfulmondays. for the month of november, i've decided to dedicate my posts to things for which i'm thankful. this week's post is a little bit of a story longer than appropriate for insta, but it's a good one. 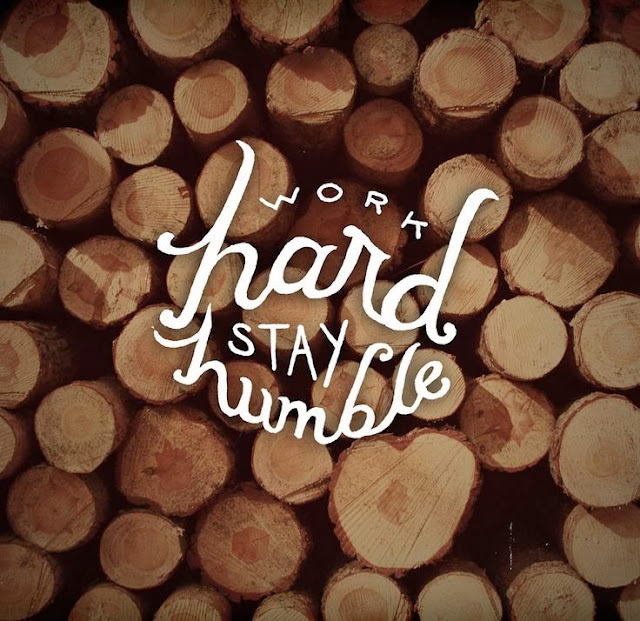 at 8 years old, i distinctly remember my dad sawing off this huge hangover roof extension (whatever it's called!) of our spokane, washington house. it made my mom's kitchen dark all the time, and she hated it. so my dad took matters into his own hands and sawed it off one day. and along with that nasty hangover roof, down came lots and lots and lots of shingles. nasty, splintery, wood shingles. he proceeded to rip all these shingles off the dismantled roof hangover, but did he immediately dispose of them? nope. he saw those shingles as an opportunity, for me, to work.

for the next five years of my life (okay, just kidding, maybe five weeks! but it felt like years) it was my job to go in the backyard after school and hammer the nails down flat to the shingles. i hated it. i hated it with a passion. and i thought my dad was so mean for making me do it.

the funniest part is, now i realize there was absolutely, completely no “point” to me hammering those nails flat. it was an opportunity that my dad saw to teach me the value of work.

when i was 16, my parents gave me a car for christmas. i was elated. i wish with all my heart that i had a picture of this car, but you'll have to use your imagination. it was a 10-year-old white subaru legacy and it was a beater. the passenger side was smashed in, and the window in the back seat did not seal properly so it always sounded like there was a window cracked, especially driving down the freeway. the front had rusted pretty badly by one of the headlights. the heater didn't work very well and the air conditioning was so bad it basically didn't exist either. that window that didn't seal, it also leaked snow or rain or whatever other precipitation that utah decided to grace us with at any given time. this created a really great fragrance of musky mildew in the back seat where said water leaked. i was grateful for my car, but i was embarrassed too. i remember intentionally parking my car on the opposite side of any friend (especially a BOYfriend)'s house, hoping that they wouldn't notice the enormous “dent” in the car. i remember asking my friends in college if anyone had a “cute” car we could ride in. because i was so totally embarrassed by my car!

i'm not proud of the fact that i was embarrassed. but i am grateful. not just grateful that my parents gave me a car, but that they didn't spoil me. i was completely oblivious to this at the time, but i realize now that my parents totally had the means to give me a brand new car with a big bow on top when i turned 16, if they had so chosen.

so thanks mom and dad. for teaching me to work, and keeping me humble. i am grateful. 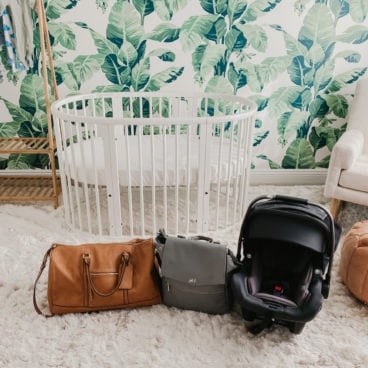 Hospital bag checklist: what to pack in a hospital bag! 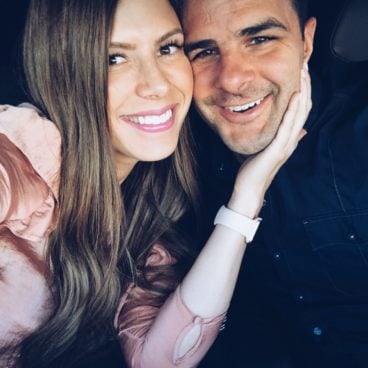 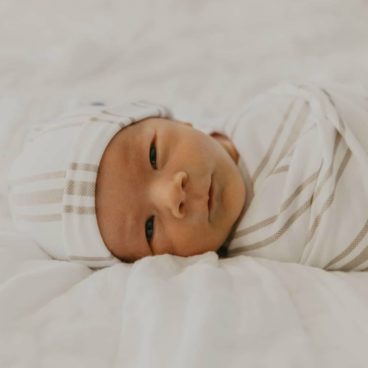 Newborn photos: How to get the best (and avoid the worst)