this past weekend it was raining while i was on my way to the james taylor concert (which was UNREAL amazing by the way!) so i decided to pull out some boots and a scarf! and ever since then, boots have been on my mind. so, this morning, i found you guys some boot deals. on some AMAZING boots. ready? 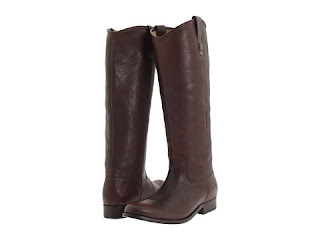 i know fryes are not cheap, but that's just it. they're not cheaply made either. they are the type of boots that never, ever go out of style and they'll last you forever. i bought a pair of fryes two seasons ago and i still love them to death. they are beautiful and classic and one of the things in my wardrobe i wear over and over and over. 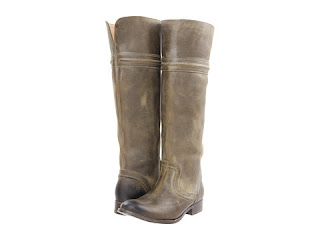 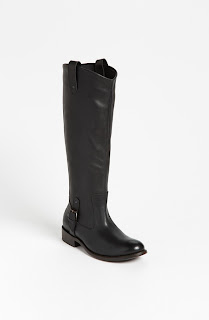 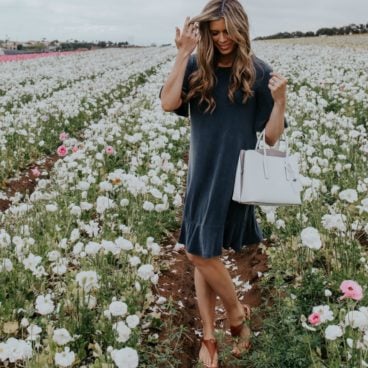 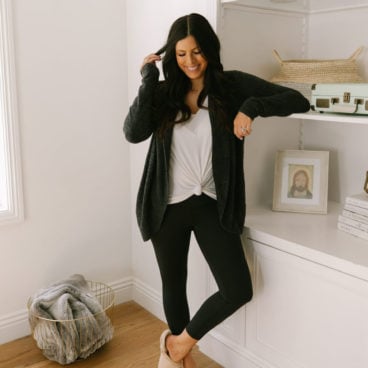 HOT!! Barefoot Dreams cardigan & throw up to 43% OFF 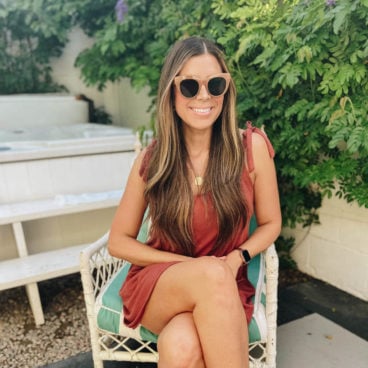 Mother’s Day gifts: the ULTIMATE guide for every type of mom