this is a HUGE deal! the canon EOS rebel T4i just dropped down to $799, the lowest price EVER on amazon. if you've been looking into a DSLR camera, this is a great AN AMAZING buy. 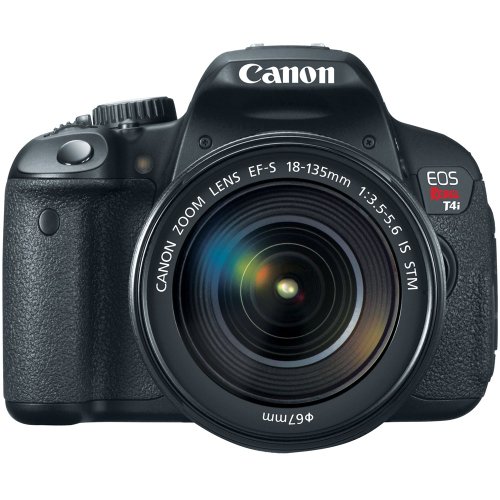 i just barely bought my first big-girl camera, the canon rebel T3i and i am BEYOND thrilled with it! also, no surprise to anyone, i researched the crap out of it before i finally decided which DSLR to buy, and to buy it on amazon.

why i chose amazon:
i heavily weighed amazon against costco and ultimately decided on amazon because:
a) amazon's price beat costco's by a long shot. right now you can get the canon T3i rebel on amazon for $564.99, and costco's price is $779 – that's their SALE price! some will argue that you get some freebies with the costco bundle (a bag and a zoom lens) but
b) by adding the zoom lens on, i got the same type of “freebie” i would have by buying costco's bundle package of a zoom lens and camera case
c) i had heard that costco's case wasn't that amazing and so i knew i wanted to pick out my own case anyway. i still haven't found one i LOVE so if you have suggestions, please! send them my way 🙂
d) one of the biggest factors – i didn't have to pay tax with amazon. now this varies depending on where you live. if you live in a state where amazon has a facility, you'll have to pay tax. even if i had paid tax on my camera, amazon's price still would have been better than costco's!

why i chose a canon:
i emailed five different professional photographers who i highly respect and admire for their work and whose opinions i trust, and they all unanimously told me that a canon rebel was the BEST camera to buy for a beginner. they also all told me that i'd basically never outgrow my camera unless i decided to become a professional photographer (um, not happening!) and that i could upgrade lenses but investing in a canon rebel would be the smartest decision possible.

if you're looking to save a little and want a really nice camera for taking pictures of your kids, blogging, maybe some pretty shots for an etsy site, etc, the canon rebel T3i is a dream! this is the one i bought and it honestly has shocked me how incredibly clear and pretty the pictures turn out. the price is even lower right now on amazon ($564.99) than when i bought mine, but the zoom lens add-on promo is not available right now for the T3i. that said, i haven't used my zoom lens at all really since i bought my camera, so unless you're a big travel guru or will be taking lots of action shots at sporting events or something, you can probably skip the zoom lens and do great with the kit lens! you can always rent a lens too for a trip. 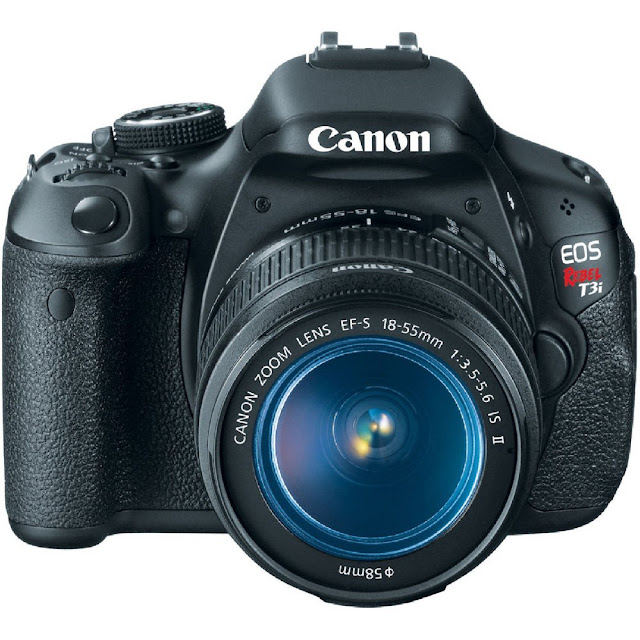 here are a couple of the pretty photos i've taken of my favorite little model since we took the DSLR plunge: 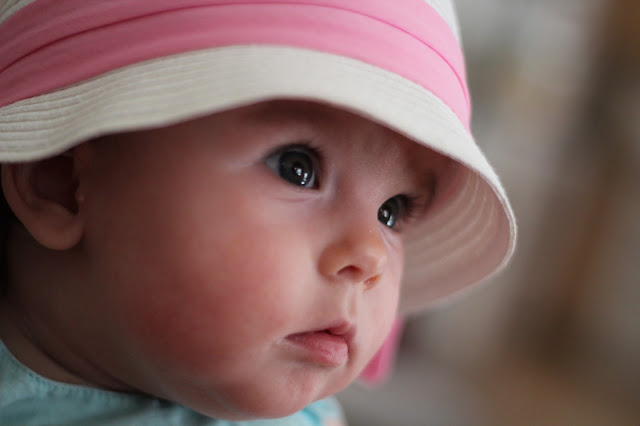 isn't she a cutie? i'm a little biased i guess 🙂 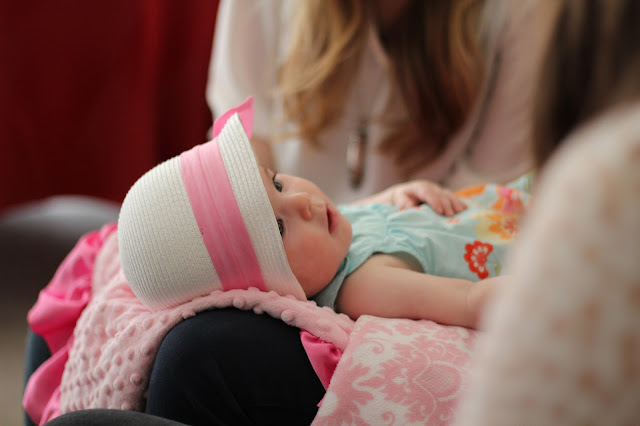 neither of these photos were touched up or edited at all. pretty amazing how beautiful these pictures turn out when you have a nice camera!
if you have any questions (not that i'm a photographer – i'm TOTALLY a beginner) but if you do have any questions, feel free to post them in the comments and i'll do my best to help.