parents, halloween is sneaking up on us so fast so i'm pretty stoked that today there are THREE huge costume sales going on that you must know about!

first of all, target is offering 25% off costume purchases of $75 or more, which is pretty easy to do if you have a family of people who all need halloween costumes! plus you'll get an extra 5% off with a target red card.

i got anabelle's darling little tinkerbell costume last year at target. it's sold out almost everywhere now, but they have lots of affordable options – shop all target halloween costumes here. i do have to say though, this one was pretty cheaply made and fell apart after only a few wears.

the disney store is having a HUGE sale – 25% off all disney store costumes and costume accessories. their costumes tend to be a little more expensive BUT they last so much longer. they're just super well made and especially since i have two girls, i want them to last so both girls can use them! 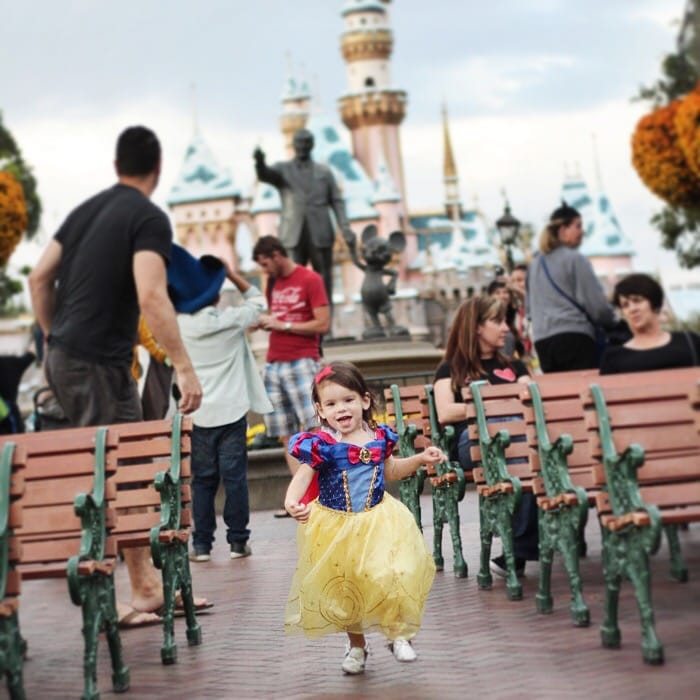 anabelle's snow white costume has been worn to death since we bought it for her last fall and it still looks brand new. she loves wearing them to disneyland or even just at home playing dress-up. 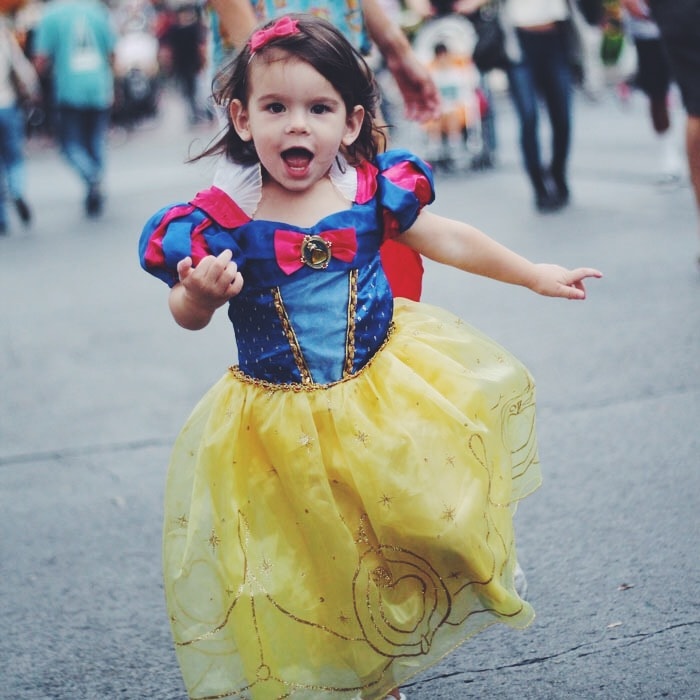 lastly, there's a 25-30% off flash sale sale on “disguise” brand costumes for the next two days. i honestly haven't tried these costumes myself but they are sold by hautelook, a sister site to nordstrom, so i'm guessing they'll be pretty high quality.

hopefully that helps a few of you out with getting halloween costumes ordered and shipped so you're not scrambling at the last minute! 🙂